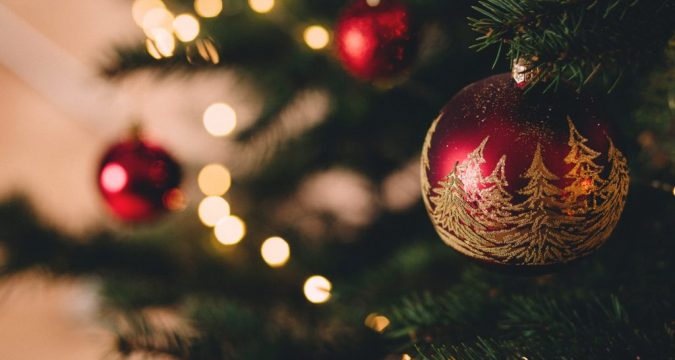 A coronavirus patient was allegedly gang-raped by three employees at a private hospital in India before she died, according to reports.

The 45-year-old woman was being treated for Covid-19 at Paras HMRI, a private health unit in the Indian state of Bihar, when she was allegedly raped by three employees at the hospital on May 16, according to the victim’s daughter.

The victim, who was on ventilator support at the hospital after being admitted on May 15, later died on May 19.

Her daughter has now claimed that doctors at the hospital intubated her mother in an effort to keep her quiet about the sexual assault.

The 45-year-old woman was being treated for Covid-19 at Paras HMRI when she was allegedly raped, according to the victim’s daughter

The victim was admitted to Paras HMRI, a private health unit in the Indian state of Bihar, on May 15 but later died on May 19

The victim’s daughter said she had spoken to the women’s wing of the Jan Adhikar Party (JAP), a political party in Bihar, about her mother’s sexual assault.

She said: ‘My mother walked into the hospital on her own and despite having symptoms her health condition was satisfactory, to say the least.In the ICU of the hospital, she was molested by three men on May 16.

‘It was my mother who informed me about the whole incident after her health deteriorated.

‘I also spoke to relatives apart from the JAP about the sexual harassment and misbehaviour with my mother.’

The patient’s daughter said hospital staff asked her to sign a form because her mother’s condition was critical and she needed to be put on ventilator support.

However, the victim’s daughter believes that doctors intubated her mother in an effort to keep her quiet about the attack.

She added: ‘They declared her dead.However, I suspect that the doctors intubated her because they wanted her not to record her statement before the police. This hospital should be shut down.’

The National Commission for Women (NCW) has also taken the matter into their own hands after its chairperson Rekha Sharma wrote to the Bihar government and police to investigate the matter.

Meanwhile, the Duty Magistrate of Patna, ML Khan, confirmed that the body has been sent for a post-mortem after the victim’s daughter claimed her mother was sexually assaulted inside the hospital.

They said: ‘The complaint was received from the deceased’s person’s daughter against the hospital; however, the names of the accused were not mentioned in the complaint.

‘The hospital administration has cited coronavirus infection as the cause of her death, but the complainant maintained that her mother had undergone sexual assault.We are investigating the matter and post-mortem report will reveal whether she was sexually assaulted or not.’

The hospital has insisted that the victim died due to complications from Covid-19 and P.D. Gupta from Paras hospital management has dismissed the allegations of sexual assault.

In a statement, the hospital administration said that the patient was put on mechanical invasive ventilation after struggling to maintain proper saturation.

The statement read: ‘The patient was admitted to the Covid ICU of our hospital on May 15, with symptoms of Covid.

‘The patient after being put on ventilation did not show signs of recovery and her vitals and other parameters kept deteriorating.The poor prognosis of the patient was explained to the next of kin on several occasions. Unfortunately, the patient lost her battle with Covid on the morning of May 19.

‘The patient’s daughter has alleged that the patient had been molested by three personnel, whom she was unable to identify between 6 pm of May 16 and 11am of May 17.

Earlier today, rows and rows of shallow graves were partially exposed along the banks of the river Ganges in northwestern  by heavy rains.

The remains of victims were among the hundreds buried at the cremation ground in Shringverpur village, which sits next to the city of Prayagraj.

Horrifying pictures showed the vast scale of the site, where the small grave mounds were covered with saffron cloth.

Municipal staff were working to recover the graves and chase away stray dogs who had been spotted in the area.

The remains of coronavirus victims are among the hundreds buried at the cremation ground in Shringverpur village, around 40 kilometres from the city of Prayagraj

Despite this, on Thursday cremations continued at the site – just one of many struggling to cope with the huge number of coronavirus deaths amid India’s punishing second wave.

The country recorded 4,209 deaths from the disease on Thursday, along with 259, 551 new infections.

Official figures are widely considered to be vastly lower than the actual number of deaths and infections.

Hospitals, morgues and crematoriums have been overwhelmed since the second wave began in March, with many areas of the country suffering chronic oxygen shortages.

In recent weeks, a horrifying Covid-19 complication has swept the country, with thousands of people contracting black fungus.

The wave of infections with the previously very rare condition has been blamed on excessive use of steroids to treat the country’s millions of Covid patients, experts say.

Mucormycosis, as it is scientifically known, is highly aggressive and surgeons sometimes have to remove patients’ eyes, nose and jaw to stop it reaching the brain. The death rate is over 50 percent.

India normally deals with fewer than 20 black fungus cases a year but now there are several thousand across the country including more than 2,000 in Maharashtra state, home to India’s financial capital Mumbai.

Horrifying pictures showed the vast scale of the site, where the small grave mounds were covered with saffron cloth

India recorded 4,209 deaths from the disease on Thursday, along with 259, 551 new infections, though official figures are widely believed to be much lower than the actual number of infections and deaths

At least nine Indian states have declared the problem an epidemic.The cities of New Delhi, Mumbai, Ahmedabad and Bangalore have opened special wards.

Indian media reports suggest hundreds have died in the past few days.

Authorities have not said how to taper mens pants many have perished nationally but a government alert to state authorities has called for teams of surgeons and specialists to be ready for a rise in cases.

Before the coronavirus pandemic, only those with severely compromised immunity, such as HIV or organ transplant patients, were at risk.

The current rapid rise in fungus cases is largely being attributed to the uncontrolled use of steroids to treat patients for coronavirus.

He said contaminated water in oxygen cylinders or air humidifiers also provided an opportunity for the fungus to spread rapidly.

Hospitals, morgues and crematoriums have been overwhelmed since the second wave began in March, with many areas of the country suffering chronic oxygen shortages

In recent weeks, a horrifying Covid-19 complication has swept the country, with thousands of people contracting black fungus.Pictured: Partially exposed graves on the banks of the river Ganges

Pictured: Relatives carry a body for cremation in the village of Shringverpur in Uttar Pradesh, India on Thursday

The wave of infections with the previously very rare black fugus has been blamed on excessive use of steroids to treat the country’s millions of Covid patients, experts say

When coronavirus case numbers started exploding across India in March and April, social media was awash with desperate pleas for medical oxygen, hospital beds and drugs from families with sick relatives.

Now Indians including Shah are turning to social media again in the hunt for drugs to treat black fungus.

Most of the requests are for amphotericin B liposomal injections.India’s health minister on Thursday said production of the shots was being increased.

Amulya Nidhi, a health activist in Madhya Pradesh, said the government had earlier failed to prepare an adequate supply of coronavirus medicines such as remdesivir and plasma, and then failed to learn its lesson by doing the same with fungus medications. 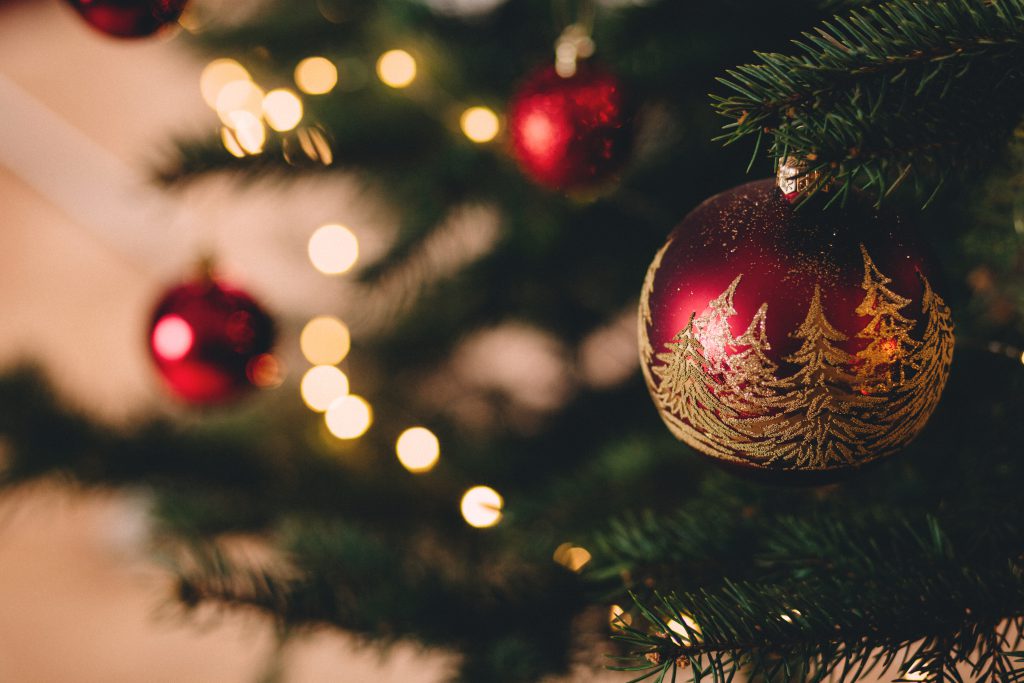 ‘The government should have acted when it found out about the very first (fungus) case…People are not supposed to be begging for life-saving medicines.’