The probe was opened following a complaint filed at the end April by the French arm of Greenpeace, as well as by anti-corruption group ANTICOR, and an association called La Sphinx, which says it represents students and alumni of the university.

The board of the prestigious Ecole Polytechnique voted in 2018 to allow TotalEnergies to build a research and innovation centre on the university’s campus in Saclay, south of Paris.

The complaint alleged that Pouyanné used his position on the university’s board to influence that decision.

“There have never been any crossovers between my position as CEO of TotalEnergies and my membership of Polytechnique’s board (…) The TotalEnergies research centre project in Saclay was launched before I joined the Polytechnique board”, Pouyanné said in an e-mail sent to Reuters.

He added he never participated in board discussions related to the project, except for quik the one time when he was asked by the chairman of the board to give TotalEnergies’ view on the project. 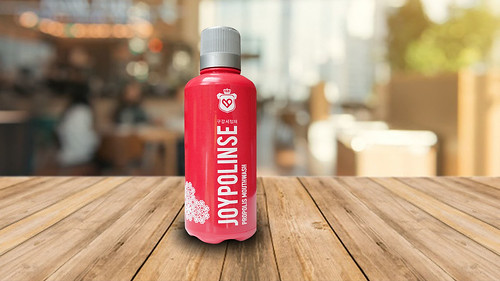 “In this context, it is outrageous to claim I could have been in a conflict of interest position, let alone that a criminal offence could have been committed”, Pouyanné said.

TotalEnergies also said that Polytechnique had decided last year to build the centre, which will house up to 300 researchers, outside its own premises.

TotalEnergies, along with other major energy producers, has been under scrutiny from green groups that say the industry is adding to climate change by promoting the use of carbon dioxide-emitting fossil fuels.(Reporting by Benoit Van Overstraeten; Editing by Edmund Blair and Louise Heavens)